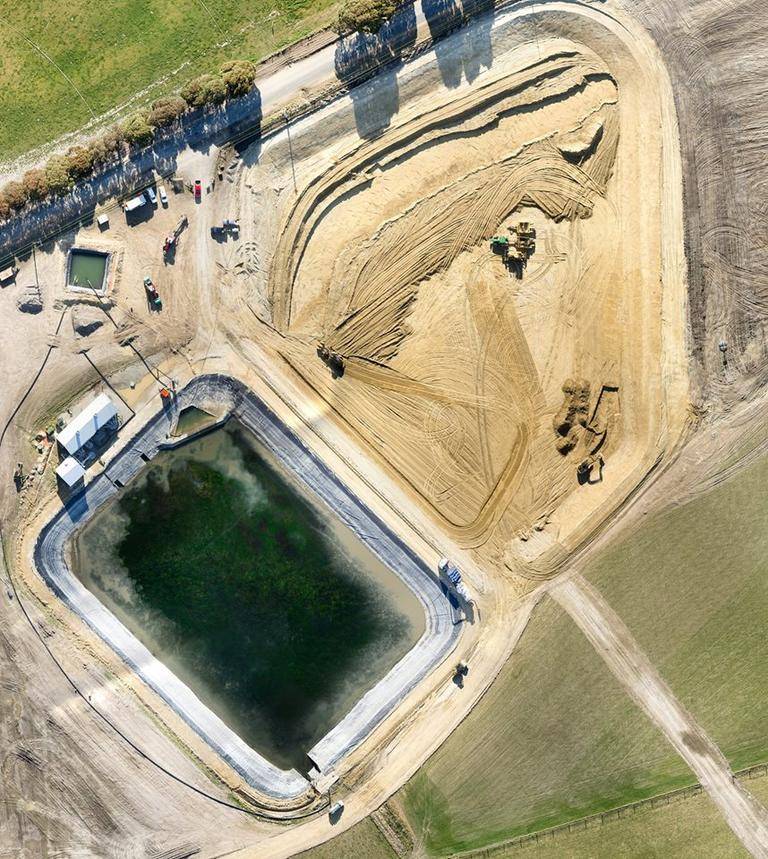 Located in the Oamaru area of Otago, North Otago Irrigation Company (NOIC) is an irrigation scheme owned and managed by the users.  It is designed to deliver water for irrigation, stock, domestic, industrial and community use at a rate of 0.4 litres per second with 99.9% reliability.

Since NOIC’s incorporation in 1990 the scheme has been working to deliver a strong, affordable scheme to the shareholders, whilst exhibiting social and environmental responsibility.  In February 2002 Resource Consent was granted to take 8200 l/sec of water from the Waitaki River to use for spray/trickle irrigation; in October 2006 the scheme was officially opened and by June 2009 approximately 10,000 hectares was under irrigation.

The scheme has been progressively developed balancing demand and uptake with environmental issues, construction costs and infrastructure upgrades in order to ensure there is sufficient capacity to responsibly service the expanding area.  In September 2009 The Paradise Gully line was added, Duntroon line in January 2011, Tilverstone in December 2012 and most recently the Five Forks line extension has been undertaken.

The Five Forks expansion includes additional pumps and pipe work and an increased volume of the head pond to accommodate a maximum capacity within a 4 hectare area, and enhancement of the existing distribution network.

I.S. Dam Lining completed lining of the larger head pond with 21,500m2 of 1.5mm HDPE.  Working with other contractors and engineers, deployment of the 90 plus panels was challenging as the project was working to a tight timeline.

Ben Donaldson – I.S. Dam Lining South Island manager said “We’re pleased to be part of the NOIC extension.  The approach, governance and management demonstrated by the NOIC scheme is professional.  They are very cognisant of the fiscal, community and environmental responsibilities associated with this type of scheme.”

The scheme currently has 93 shareholders with 11,824 shares issued.  One share irrigates on average about 1.3 hectares, which is reasonable value for money as $75.3 million has been invested in the scheme investment with share capital of $24.1 million.  Over the last 25 years NOIC have installed over 95km of pipes into the ground and built 11 pump stations.